If He’s Not Into You, Does That Make Him a Jerk?

Who’s to blame when a string of hookups comes to a nasty end? Is a guy a douchebag if he loses interest in you? How about if he just wants sex? 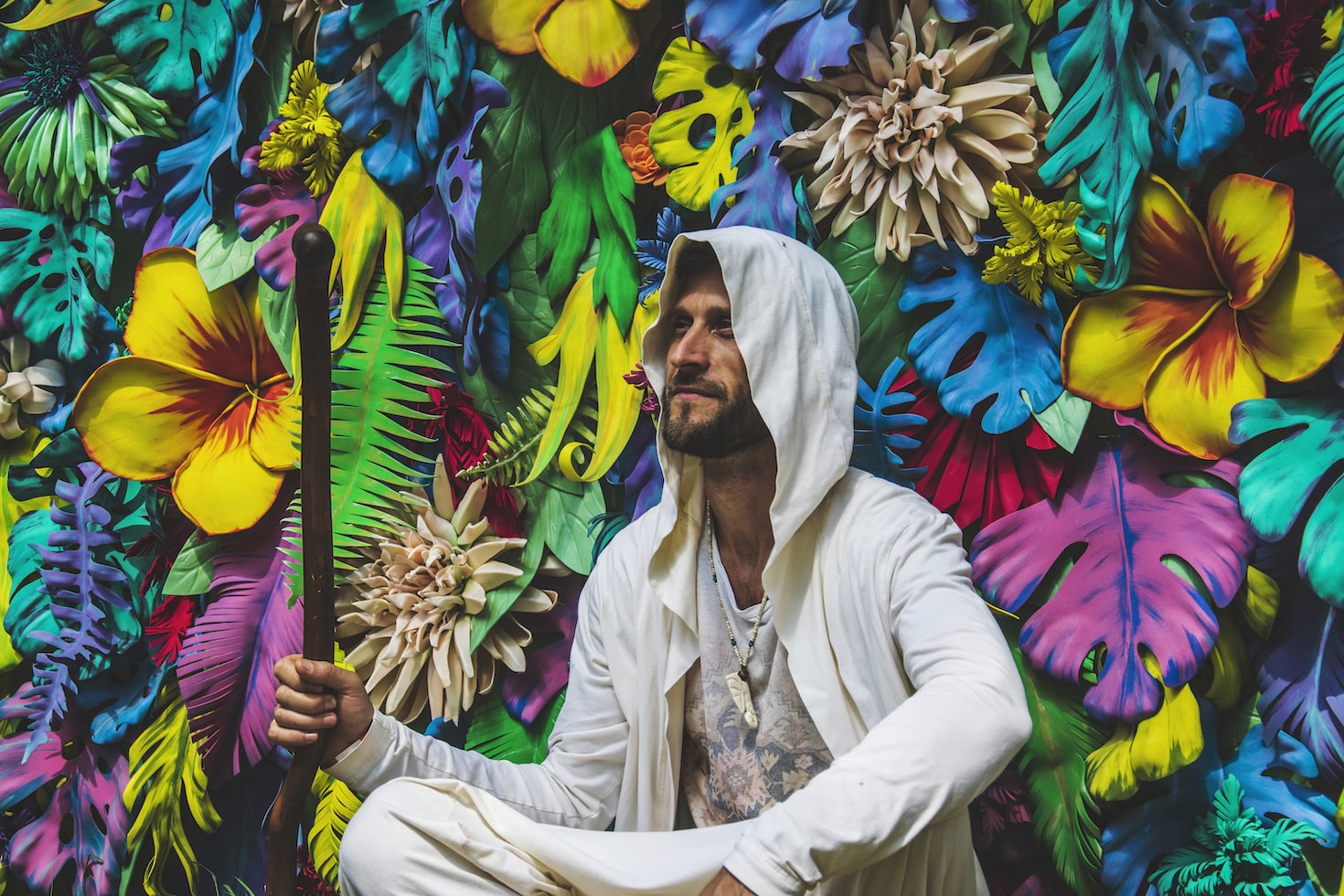 Young men are baffled by all the blame they’re getting when they want to move on from a no-strings deal.

“WTF? She says I dicked her over. What does that even mean? I’m sorry I don’t want to hook up with you any more. Get over it.”

Regular reader Florence recently addressed this in the Comments:

Women are  more naive or perhaps uninformed than you all think we are. We don’t intentionally sleep with jerks. In addition, the guys we sleep with and who dump us aren’t always jerks. We just automatically term them as jerks because they dumped us or broke our hearts. I mean, I bet most of the men on this forum have had ONSs and never called the chick after. So what does a chick do when she feels degraded/used? She calls him a jerk, when he is just a typical guy. However, this same guy could make a very good boyfriend to some other chick someday, no?

Here are what I consider to be fair guidelines and expectations of the men you hook up with:

What are we doing?

How do you see this?

Are you just looking for casual?

If you don’t already know it, sex changes everything. Your friendship will never be the same. Then again, if you’ve already got the hots for each other, that’s true anyway.

Your best shot at preventing heartbreak is to choosing a man who is not a jerk to begin with.

On the other hand…

Men shouldn’t hide their true motives or act relationshippy to max out on the sex while it’s new. Blogger Ricky Raw at The Rawness has this to say on the matter in his post Raw Concepts: Double Messages (it applies to both sexes):

Every so often I’ll meet a guy who will tell me a story along the following lines:

“I was having this no strings attached relationship with this girl, and I told her I wasn’t interested in a relationship. I kept telling her I didn’t want one. But over time, she caught feelings for me! What the fuck, dude? This shit always happens to me! I don’t know why! I mean, I told her the deal straight up.”

Oh I’m sure you have some theories as to why it happened? It happened because you’re just so fucking awesome, right stud? It’s not because you text her back and forth 100 times a day?

Or make future plans with her rather than keeping the boundaries clear by only calling her for sex and nothing else? It has nothing to do with you cooking for her, spending nights at her place, cuddling with her after sex and having long talks in bed about each others childhoods and future dreams? Or keep making future plans or going out on dates together?

Or when she told you one time she didn’t want to have sex anymore because she was catching feelings and wanted to nip it in the bud because she felt you didn’t care about her in that way, and you reassured her she was special and talked her into having sex with you one more time? All those behaviors are totally irrelevant because you verbalized in the beginning you just wanted sex, right?”

That’s a story I’ve heard countless times. Interestingly, rather than face the fact that the guy they were falling for was a narcissist who was only concerned with his own pleasure, women are often eager to reassure themselves that “He really cared, I know he did! I don’t know why it changed all of a sudden!”

And both the narcissist giving the double message and the victim who falls for it and both participating in yet another game, “Why Does This Always Happen to Me?” (“Why do these girls keep wanting relationships with me? (despite my sensitive, reassuring, and affectionate boyfriend-like behavior?)”, “Why do these guys keep thinking I’m some kind of common chick who they can sleep with? (despite my teasing, innuendo and flirtatious body language?)”, “Why do I keep attracting these double message-using narcissists into my life (despite the fact I act like a total doormat that gives them the ego boosts they need by rewarding their bad behavior?)”

That is truth. If you’re among the vast majority of women who can’t hook up regularly with a guy and not catch feelings, you need to do some homework up front.

Is this man relationship material?

Is he open to a relationship with the right woman?

If you can’t answer yes to both of these questions, then you take your chances, and you don’t get to call him names when it heads south.